The Tortoise and the Hare 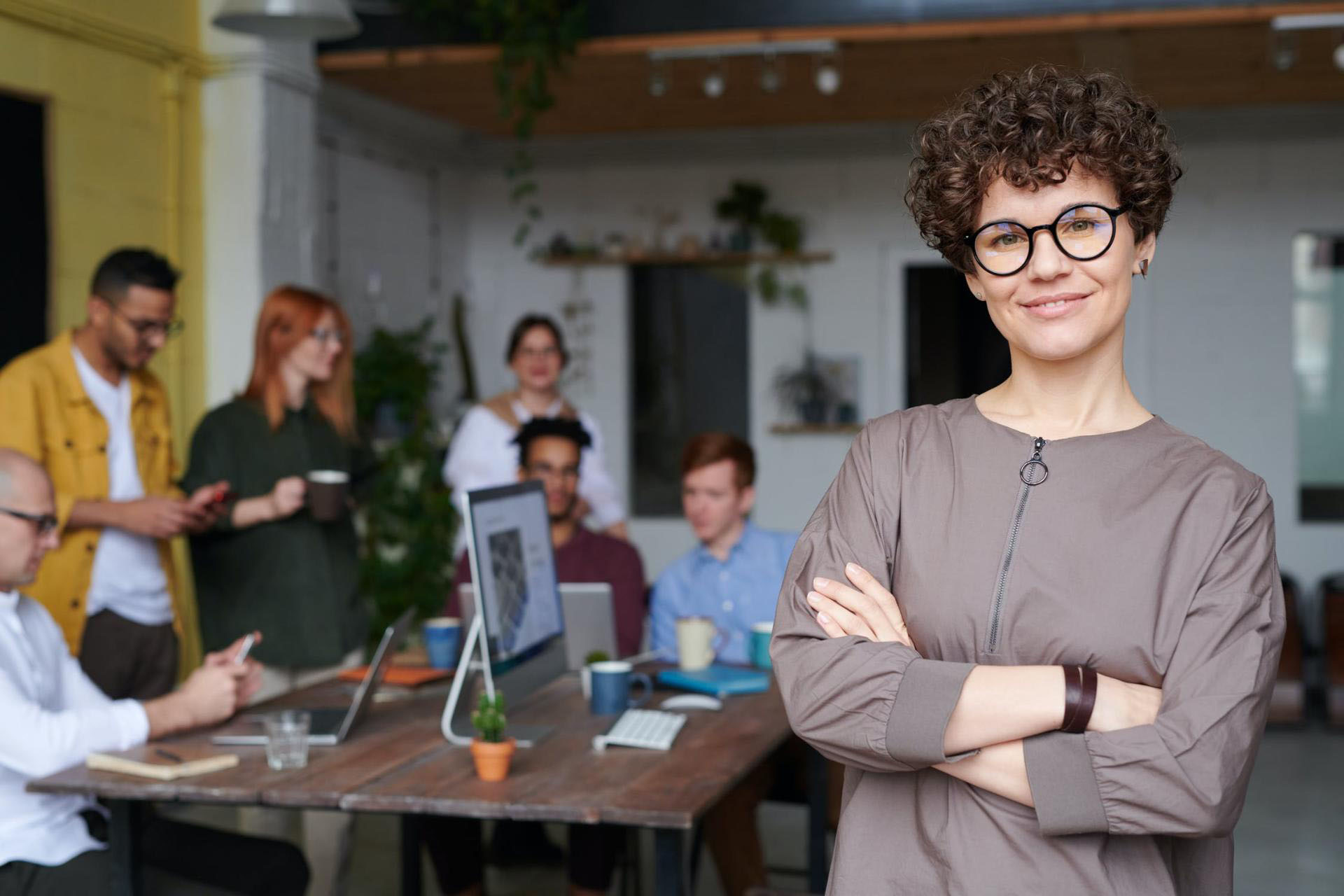 Have you ever heard of the childhood story, The Tortoise and the Hare? If not, here’s a synopsis. The tortoise and the hare are running a race. Both animals wanted to win, but they had different strategies. The hare was full of energy and shot out of the starting block running full tilt. The tortoise, on the other hand, took its time running its own race.

As the races goes on, the hare is so confident that it’s going to win that it falls asleep, exhausted. The tortoise catches up to the hare because it has energy in reserves. The tortoise eventually catches up and surpasses the hare, winning the race.

Which animal do I resonate with? I’m definitely the hare. I’m growth oriented, like to move fast, innovate, and expand in all areas professionally and personally. Almost an achievement junkie.

So, when I heard in my performance review that I need to have patience and slow down to meet the pace of the organization, it hit me hard. It pushes my fur in the wrong direction. Now, after 20 years in corporate, I can take feedback. But this is out of my comfort zone.

So classic me, I think that I need to swing in the opposite direction. I start thinking about how I can be more like the tortoise. Slow down. Pace myself. Learn patience. Honestly, I started to feel ashamed that I operate naturally as the hare. Being the hare has gotten me far because that drive has gotten me to where I am in career, but it also played a role in my burnout.

After thinking through this a bit, I realized the childhood story of the tortoise and the hare got it all wrong. In order to win the race, we need to realize the season that we’re in first and then employ the tortoise or the hare energy as needed.

So, what do I mean by season? Think about your work or life circumstances.

Here are some examples:

So, with each of these examples, you’re in a different phase or season. If you’re starting a new job, it’s “hare” and “tortoise” time. Maybe you need to start as a tortoise to learn the company, the culture, and your new job. After that, it’s “hare” or hustle time.

What about with the having a baby example? Totally different phase. While bringing a new baby into the family is a big adjustment, time slows down. You are entirely focused on your new baby. You need to be patient with your little one and yourself as you find your rhythm.

The tortoise and the hare can also coordinate with the seasons. I’m in the Midwest of the U.S., so we have 4 distinct seasons. Winter is most closely aligned with tortoise energy. It’s a time of slowing down and hibernation. Spring is the time of renewed energy and the start of when the hare wakes up. Summer represents full hare energy. It’s a time when we want to be out and about and doing things. Finally, fall is a time of slowing down and preparation for tortoise season once again. The idea of seasons and energy is attributed to Kate Northrup and her book Do Less.

What Season Are You In?

So, ask yourself what season you’re in. Are you in a season of hare energy? Do you need to push and work really hard? Then fully inhabit that period and know that there will be a beginning and end.

Or have you just ended a project and need to take stock? If so, inhabit the tortoise energy and celebrate your win, learn from the process and don’t feel hurried to move from one project to the next.

Or like my example of the new job, you may require a mix of the tortoise and the hare energy. Maybe you need to be patient and slow for a while and then speed up later.

The morale to all of this is that you need to understand that you can’t run at work or personally at 100% top energy all the time. That’s a recipe for burnout. What you can do is to take stock of where you are and determine what energy you need.

So, thinking back to my performance review, yes, I need to learn patience. I need to learn when to employ tortoise energy, but I’m not wrong for having hare energy. I simply need to balance it to win the race.

How much would you give to sit across a coach who was trained to help women just like you get clear, overcome their obstacles and take action to achieve their career goals? Well, for anyone serious about their career, the price would be quite high and worth every penny. But for a short time, for a small number of people, I’m offering that opportunity…without charge.

That’s right, with my Discovery Call you have the chance to work with me one on one, absolutely free. Typically a session like this is $250, but I’m waiving the fee for anyone who applies today.

Because I hold these calls personally, there are very few spots available, so if you’re serious about about finding your dream career and would like the guidance and support of a trained expert, use the calendar provided to apply for your session now.

Book Your Discovery Call
PrevPreviousEP: 71 Wild Hair with Tracy Edmonds
NextEP: 72 Your Identity as a Leader with Laurie WesselsNext